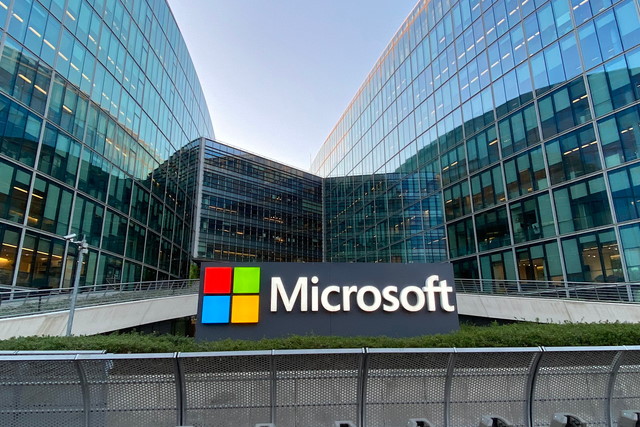 San Francisco: Microsoft is giving all its employees a $1,500 (over Rs 1.12 lakh) pandemic bonus, in recognition of a challenging fiscal year that the tech giant just completed.

According to The Verge which has seen an internal memo, Microsoft is gifting the bonus to all staff below corporate vice president level that started on or before March 31, 2021.

It will also include part-time workers and those on hourly rates.

“Microsoft’s chief people officer, Kathleen Hogan, announced the gift to employees today, and it will apply to all eligible employees in both the US and internationally,” the report said on Thursday.

However, employees of its subsidiaries LinkedIn, GitHub and ZeniMax are not eligible for the pandemic bonus, the report added.

“It’s a gift of around $200 million, or less than two days’ worth of profit for Microsoft”.

Microsoft has announced to delay the reopening of its offices till September, after it stated to slowly reopen Redmond, Washington-based headquarters and nearby campuses from March 29 with a six-stage hybrid workplace strategy.

Currently, Microsoft work sites in 21 countries have been able to accommodate additional workers in its facilities – representing around 20 per cent of its global employee population.