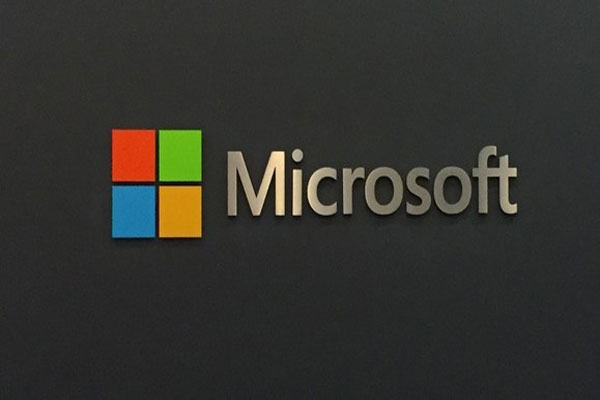 New Delhi: Microsoft has announced new OneDrive features across Microsoft 365 for a more connected and flexible files experience to business users, more control to admins, and a more personal touch to users at home.

The tech giant has increased upload file size limit from 15GB to 100GB for all OneDrive and SharePoint users that will help business users with large file types like 3D, CAD and media files.

“Previously released differential sync will help expedite the upload process for large files by only syncing the parts that changed instead of the entire file,” Seth Patton, General Manager, Microsoft 365, said in a statement on Wednesday.

Microsoft is rolling out the same file sharing and access control experience in Teams that business users have access to in other Microsoft 365 apps, including OneDrive, Outlook or Office.

Users, when going to share a file from within Teams, would have the option to create sharing links that provide access to anyone – people within the organization, people with existing access, or specific people, including those in a private or group chat.

Later this month, the company is rolling out in public preview a new feature called ‘Add to OneDrive’ for business users that makes it easy to add shared folders directly to OneDrive.

Microsoft in talks to buy TikTok’s US operations:…

Shared folders include content that others shared with you through their OneDrive or content that is a part of your shared library in Microsoft Teams or SharePoint.

Microsoft said for consumers, it is introducing family and group sharing later this month.

“This new consumer feature, available on OneDrive for the web, will let people predefine a group of people from your personal life and then easily share files, photos, videos, and albums with that group,” said Patton.

Family and group sharing is included in all free and paid OneDrive consumer plans and will begin rolling out soon on OneDrive for the web, with general availability expected by the end of July.

It will become available on the mobile app, sync client, Mac, and directly from Word, Excel, and PowerPoint by the end of this year.

Following its releases for iOS and Android, Microsoft said it will soon bring Dark Mode to OneDrive for the web across commercial and personal accounts.

Social media use may not raise depression risk in teens