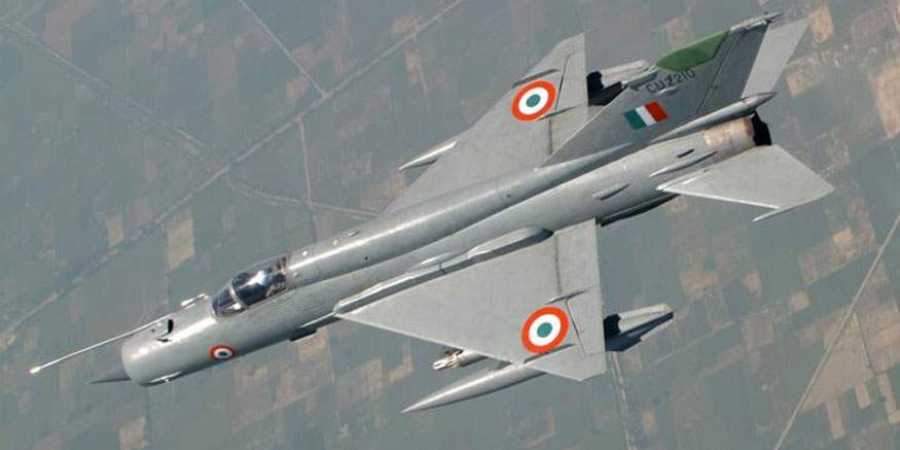 New Delhi: A senior Indian Air Force (IAF) officer lost his life after his fighter jet MiG-21 Bison met with a accident on Wednesday. To ascertain the cause of accident, a court of inquiry has been set up.

The accident happened when the aircraft was taking off for a combat training mission at an airbase in central India, an IAF spokesperson said.

“IAF lost Group Captain A. Gupta in the accident,” he said.