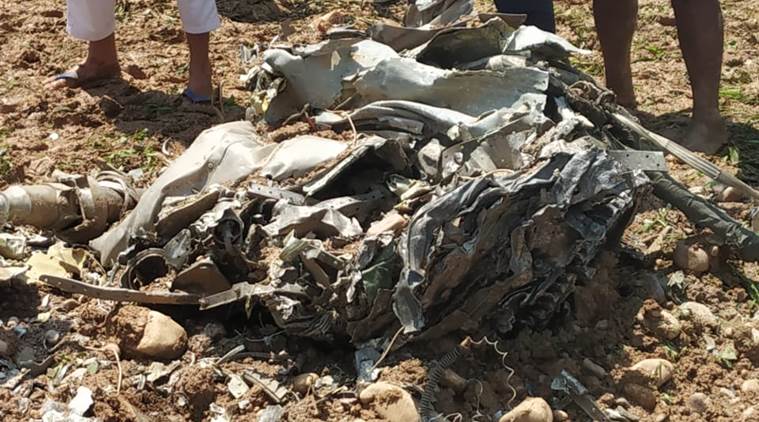 Kangra Superintendent of Police Santosh Patial said the aircraft crashed in Patta Jatian village in Jawali area at around 1.30 p.m.

According to Air Force officers, the MiG-21 took off from the Pathankot IAF station.

There was a pilot in the plane and his whereabouts are being ascertained, Patial said.

Two IAF choppers landed on the site of crash and the airmen were carrying out an investigation. (IANS)

Pant gets maiden call; Shami back for first 3 England Tests

This is how IIT-Bombay celebrates alumnus’ rise to Twitter CEO