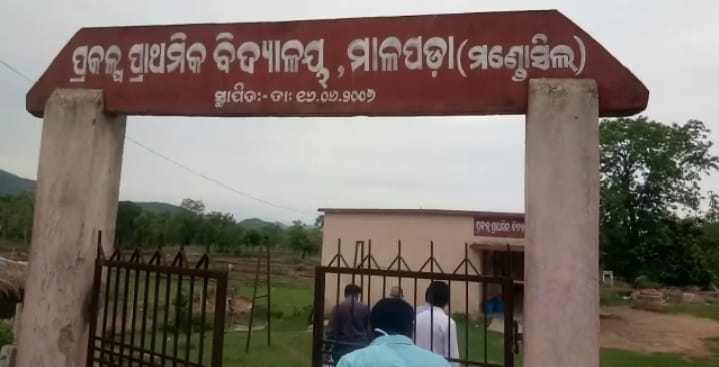 Khariar: In a saddening incident, a woman migrant worker found hanging from a tree near a temporary medical centre (TMC) in Khariar block of Nuapada district today.

The deceased was identified as Subarana Majhi (30), wife of Kanhu Majhi of Dabri village. After her return along with family members from outside the State on June 4, Subarana was sent to the TMC at Malapada village under Mandosila panchayat for an institutional quarantine.

However, Subarana was found hanging from a Neem tree branch with a saree being tied to her neck.

As soon as police received the information, they reached the spot and sent the body for post mortem. After registering a case, police are investigating the matter.

Local sarpanch Radhe Rana said the district administration has been informed about the woman’s death near the TMC.

Diabetes drug may help treatment of lung inflammation during Covid