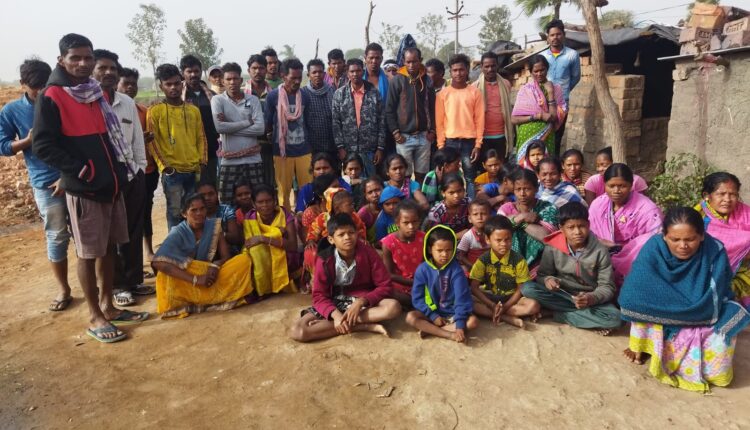 Bhubaneswar: Around 65 labourers, including women and minors from Nuapada district who had migrated to a village near Hyderabad of Telangana to work in a brick kiln are allegedly trapped and being exploited by the owner.

The incident came to fore after the trapped workers released a video pleading the state Government to rescue them forthwith.

Sources said after Diwali last year, the unemployed workers hailing from Rajana, Ghotaswara, Tarabod and Belagaon villages in Nuapada district had left for Chandrampet Village in Sircilla of Telangana with the help of a middleman. However, owner of the brick kiln is allegedly now torturing the workers both mentally ad physically.

With no option, the victims have released a video on social media urging the state Government and Nuapada district administration to rescue them.