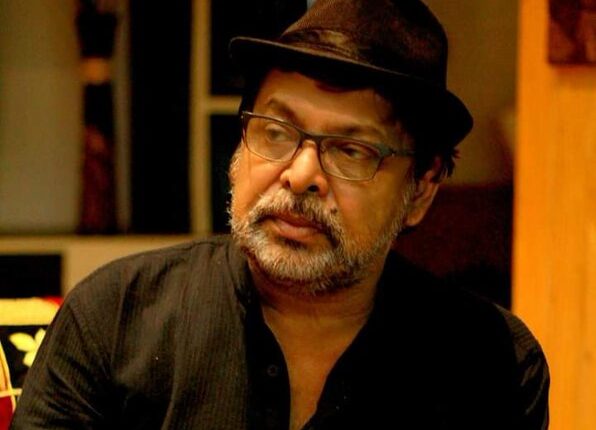 Born in Mayurbhanj district on February 11, 1959, the actor starred in over a hundred movies and shone in both lead and supporting roles. He was one of the few actors, who can nail comic and and negative roles.

Some of his popular movies are ‘Target’, ‘Gunda’, ‘My Love Story’, ‘Pahili Raja’, ‘Chori Chori Mana’. He had also been a part of few television shows.

Today, the demise of the star left a deep void in the hearts of millions that can never be filled.

Condolences poured in from different quarters soon after reports of his death spread. People of all walks of life including those belonging to the Odia cinema and television fraternity expressed their deep grief over the loss.

Expressing grief, Chief Minister Naveen Patnaik termed his death as an irreparable loss to the Odia art fraternity and he will always be remembered for his work .

Condolences pour in for Mihir Das