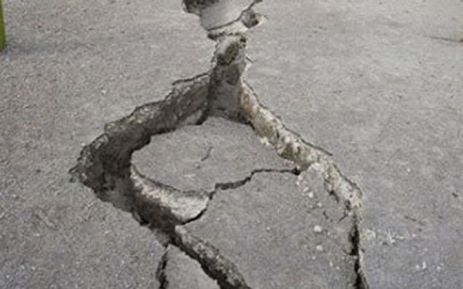 Mild tremors were experienced in various places of Odisha this afternoon at about 4:08 PM.

According to reports, the tremors were felt in Bhubaneswar, Cuttack, Jajpur, Ganjam, Dhenkanal, Bhadrak, Jagatsinghpur, Angul and Balasore among other places.

Even though residents were seen running out of their houses in panic, there have been no reports of loss of life and property in the state because of the earthquake so far.

Apart from Odisha, tremors were also felt across West Bengal, Bihar and Assam in India.