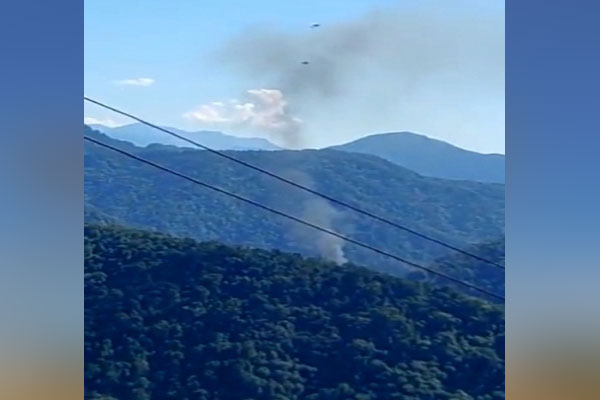 The crash took place in Migging village, which is located 25 kms away from the Tuting headquarters in the district.

As the crash site is not accessible, more details are still awaited.