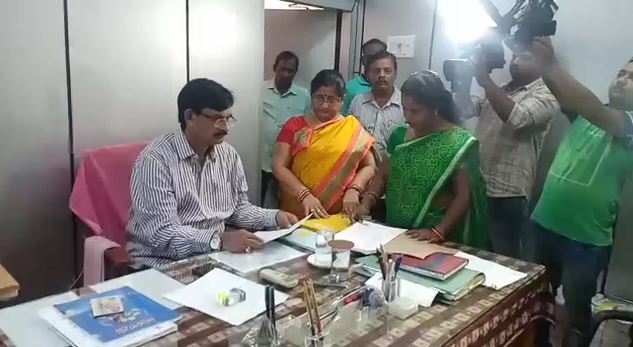 During the minister’s visit, absence of some officials during the office hours came to fore. Dash has directed to issue show-cause notice to the absentees over their non-presence at the office.

“Active and effective educational system is the objective of the State Government, for which supervision is necessary. The role of BEOs and ABEOs is very important in this regard. I advised the officials to be dedicated towards their work,” said Dash.