The Minister was on the way to attend few school programmes in Paikamal when the attack was launched on her convoy. 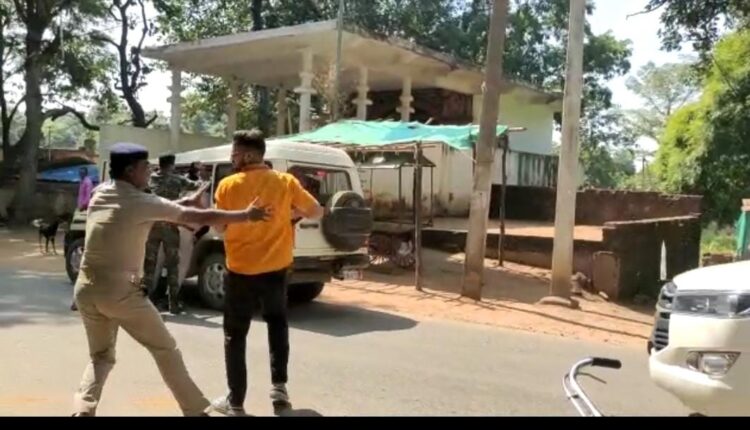 Paikamal: As many as six members of the Bharatiya Janata Yuva Morcha (BJYM), the BJP’s youth wing, were arrested after they reportedly threw eggs and displayed black flags to Minister Rita Sahu in Padampur sub division of Bargarh district in Odisha today. The Minister was on the way to attend few school programmes in Paikamal when the attack was launched on her convoy.

As per reports, Minister Sahu  had gone as chief guest to attend a five transformations in the third phase at Jamuna Kandhuni High School  and was on her way to Nrusinghanath SSD High School when she was shown black flags by the BJP youths at Tehsil Chhak. The agitators also threw eggs at her vehicle while shouting slogans ‘Go back’ at the Minister.

While police immediately beefed up security, later six persons were arrested for their alleged involvement in the incident.