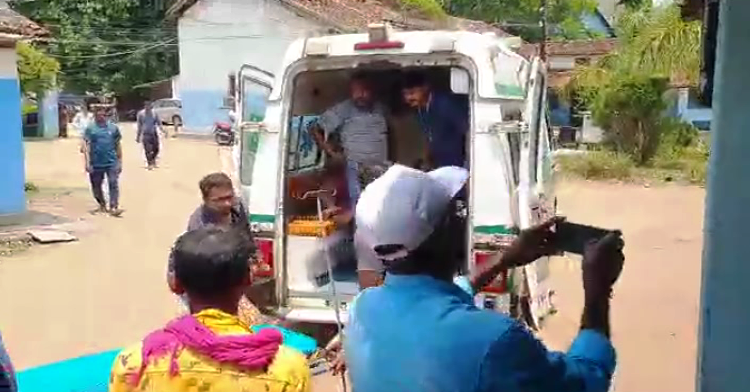 Nuapada: A heated argument over a minor accident took a violent turn after an occupant of a car opened fire at at a motorcyclist and his pillion rider in Nuapada district today.

Reportedly, one Saroj Meher of Jagannath Chhak was riding a motorcycle with his son Naba Ranjan sitting pillion this morning, when the two-wheeler slightly hit a car at Rabana Chhak  in Sinapalli. The minor accident was followed by a heated argument between occupants of the car and the father-son duo.

The situation turned further violent after a person from car opened fire at the motorcyclist in broad daylight. Both the father and the son sustained bullet injuries in their legs and were rushed to a hospital in Sinapalli.

They were later shifted to Khariar Mission Hospital after their condition deteriorated.

I really feel we should not use the word ‘Item’ to refer to an actress or song: Helen