Minor among 3 nabbed for looting bizman in Odisha 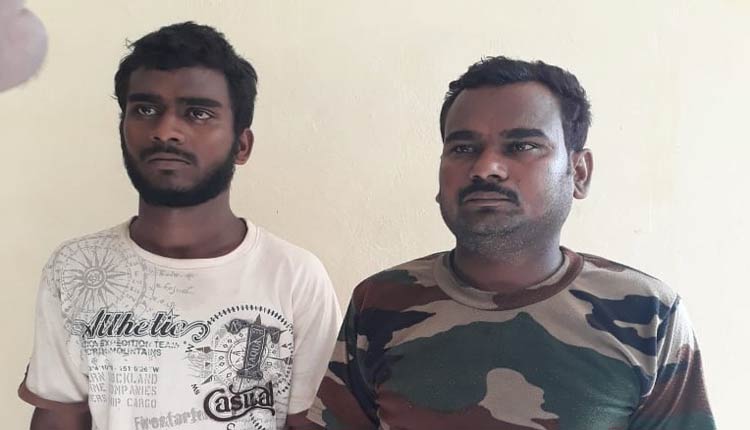 Jagatsinghpur: The Jagatsinghpur police nabbed three persons on charges of looting Rs 1.49 lakh from a businessman near Punjab National Bank (PNB) at Ersama Bazaar in the district last month.

The three detained include a minor boy while the rest two have been identified as P Shankar and Karan Rao of Ganjam district. All are members of Eragola looters’ gang, which is involved in several loot cases in the state.

Sources said the trio was planning to loot a PNB branch at Rahama Bazaar under Tirtol police limits in Jagatsinghpur. A team of police who were deployed in the locality in civil dress nabbed them and seized Rs 1.30 lakh cash, two mobile phones and two bikes from their possessions.