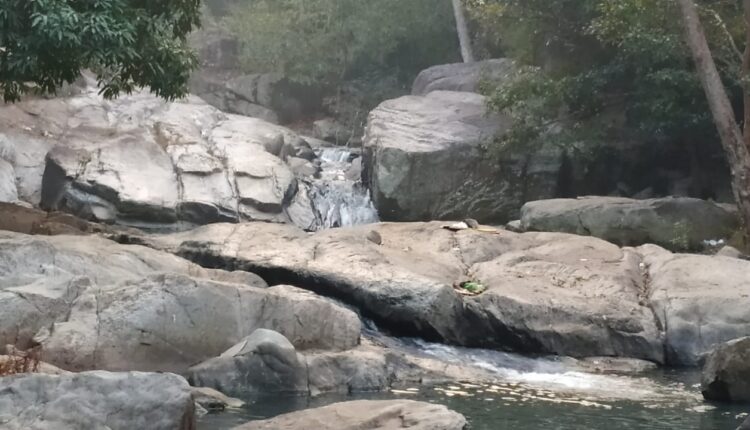 Boudh: Taking selfie at a waterfall during picnic proved costly for a minor boy as he lost his life after drowning in stream. The incident occurred in Boudh district yesterday.

According to reports, Jyotisman Nayak of Tikabali area in Kandhamal district had visited Kumbhijhar Waterfall in Boudh district with his family members and relatives for picnic on Sunday.

While the family members were engaged in cooking and other preparations, the 16-year-old boy was taking selfies at the waterfall on his smartphone. Jyotsman accidentally slipped into stream and sustained serious injuries.

His family members and relatives rushed him to the Adenigarh Community Health Centre (CHC) for treatment. After his health condition deteriorated, the doctors referred him to the Boudh District Headquarters Hospital. However, the minor boy was declared dead after he was brought to the hospital.

On receiving information, the Puranakatak police reached the DHH and sent the body for post-mortem.