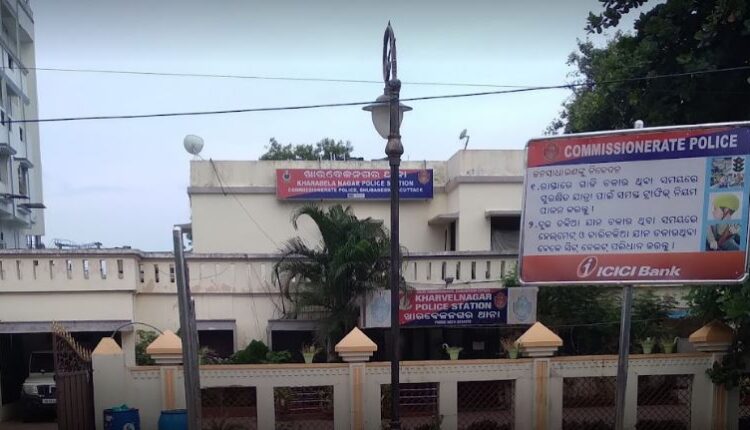 Bhubaneswar: A 16-year-old boy was found hanging from a tree near Mangala Temple in Unit-9 area of Odisha capital, today.

The minor boy, who was a resident of Bhagabati Slum here under Kharavela Nagar police limits, went out of his house at around 10 AM to make cattle graze.

As he didn’t return home, his family members suspected foul play and searched for him. Later, his body was found hanging from the tree.

Though the reason behind the death was yet to be ascertained, the kin of deceased alleged that he was murdered.

Police have recovered the body and started an investigation into the incident.

One dead, three injured in brawl over ‘rasgulla’