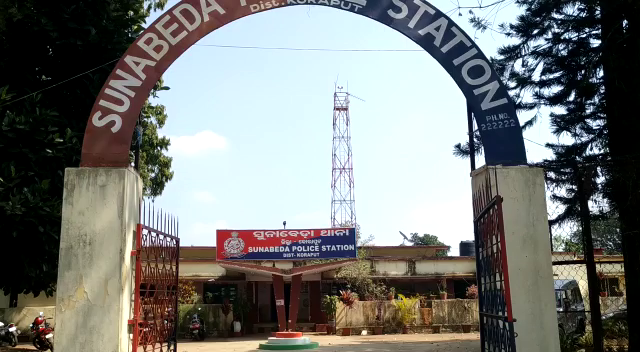 Jeypore: In a shocking incident, a Class IX boy student of a private school in Semiliguda of Koraput district went missing yesterday after being allegedly humiliated by the Principal. However, he was rescued late last night.

It is alleged  that the student of Netaji English Medium School in Semiliguda had run away from his house after allegedly being humiliated by the Principal for talking to a girl mate frequently.

According to reports, the boy had been talking to a girl student of the school frequently. Opposing it, school Principal Pradyumna Dash called his parents for a warning. Later, he cut his hair unevenly in front of other students with help of two teachers on January 31.  The parents later took him to Simanchalam  in Andhra Pradesh and tonsured his head. On Sunday, the teenage boy fled from his house, following which a complaint was lodged at Sunabeda police by his aunt . She alleged that the minor was tortured by the school Principal which made him flee from the house.

However, Panda refuted the allegation terming it as completely baseless and said he did not intend to humiliate or torture the boy.

Meanwhile, School and Mass Education Minister Sameer Ranjan Das said,  “A complaint has been lodged in connection with the incident. Action will be taken as per law against the official concerned once the police record his statement.”

Rainfall likely in Odisha for next 5 days