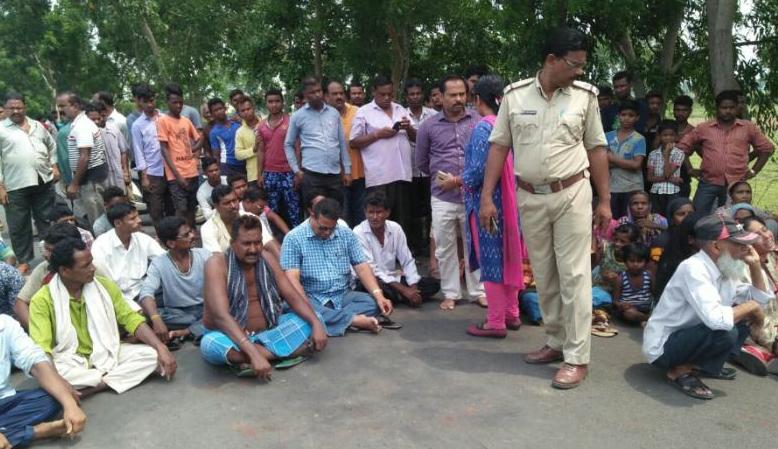 Jagatsinghpur: A minor body died after he was hit by a Tata Magic van while crossing the road here in Odisha’s Jagatsinghpur district this morning.

The deceased was identified as Sheikh Salim (11), son of Sheikh Siraj of Hajipur muslim slum.

The incident took place at around 8.30 am at Hajipur on Cuttack-Jagatsinghpur road.

According to reports, the van coming from Hajipur to Cuttack hit Salim while he was crossing the road. He sustained severe injury on his head.

The locals rushed him to SCB Medical College & Hospital in critical condition. However, he died on the way to the hospital.

The driver of the van escaped the spot along with the vehicle following the incident.

The irate locals staged road blockade by putting the body of the deceased and burning the tyres demanding compensation for the kin of the minor boy.

After receiving the information, Biridi Tahsildar and police reached the spot and convinced the locals to lift the body from the road.

Homeopaths claim to have medicines for Nipah