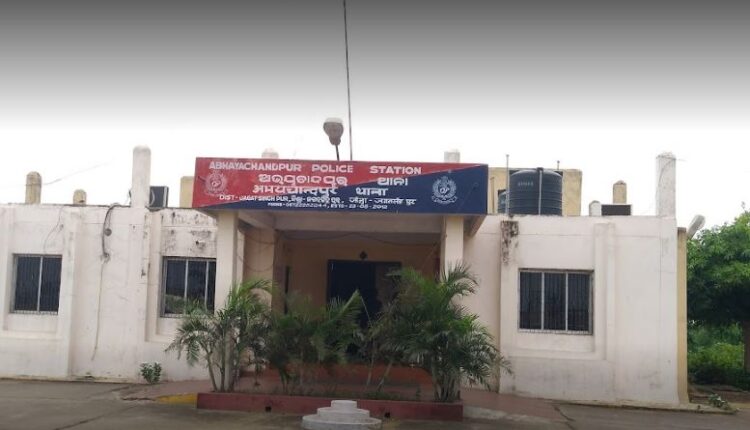 Paradip: In a shocking incident, a 15-year-old boy was allegedly thrashed to death by his father and stepmother at Trilochanpur under Abhayachandapur police limits in Paradip area, today.

The deceased was identified as Rahul Behera. His body was found from a field near a school in the locality.

On being informed by locals, police reached the spot, recovered the body for post-mortem and initiated an investigation to ascertain the circumstances under which he died.

Rahul’s uncle has lodged a complaint with the police alleging that the boy was beaten to death by his father Makar Behera and stepmother Kuni Behera.

On the basis of the complaint, police have detained the accused duo for questioning.

Rahul’s mother was also found dead under mysterious circumstances around 10 years ago, over which his father was arrested and sent to jail, reports said.

On the other hand, locals said the couple was torturing the boy frequently.