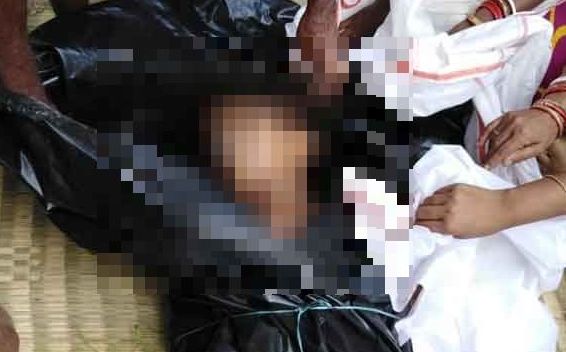 Balasore: In a tragic incident, a minor boy died when an unexploded cracker detonated in Balrampatana village under Kandaradihi panchayat of Oupada block, here.

The deceased has been identified as 12-year-old son of Somnath Mallick of the same village.

According to reports, a wedding procession in the village burst crackers last night, one of which remained unexploded. The boy lighted the cracker and it burst, thus critically injuring him.

The victim sustained injuries on his face and ear due to the impact of the explosion and was rushed to Balasore District Headquarters Hospital and was later referred to SCB Medical College and Hospital as his condition worsened.

However, he succumbed to the injuries on the way to Cuttack.