CRIMEODISHA LATEST
By Sambad English Bureau On May 20, 2019 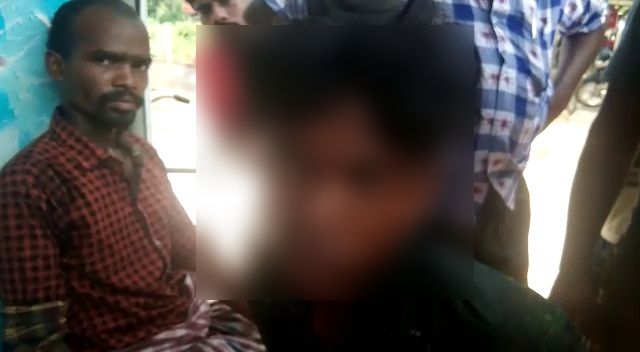 Soro: A minor was beaten up and tied for allegedly stealing cash at Singakhunta village here in Odisha’s Balasore district.

The victim hails from Bhadrak. He was detained by the locals and later handed over to the police on Sunday.

According to reports, the minor boy had stolen an amount of Rs 13,000 and a bicycle from the house of a resident namely Bisan Singh at Singakhunta village a week ago. He was caught as per the plan by the complainant.

“I had visited his house but did not find him there. After collecting his mobile phone number, I tried to contact him and called him to Galipola. He confessed that he has taken cash and bicycle after he was caught by the locals,” said Bisan Singh.

The locals detained the minor boy till his brother reached the place with total amount demanded by the complainant.

Later, the Soro police rescued the victim from the locals.