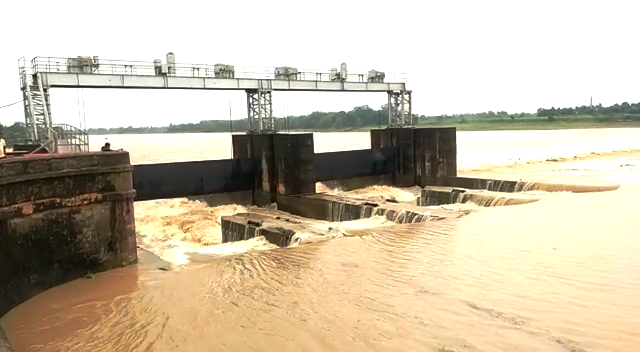 Addressing media, he said that by opening of more sluice gates to release excess floodwaters from the Hirakud Dam may result in minor flood in downstream areas of Mahanadi River. 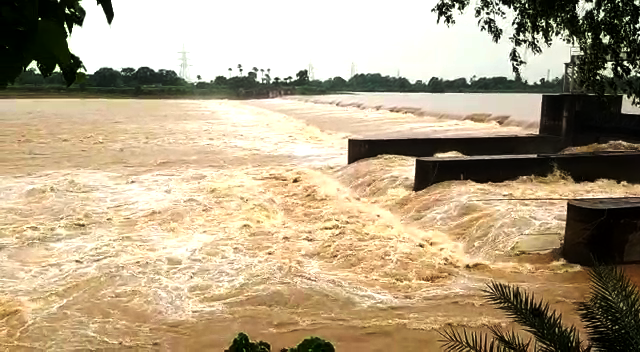 “Normally, the places in downstream get affected if more than 24 gates of Hirakud dam are opened. The collectors of respective districts have been asked to stay alert and monitor the situation. Today, 4 gates have been opened and more gates are likely to be opened later in the day,” the EIC said while ruling out the flash flood situation in the state.

When asked about increase in water level in most of the rivers in the state due to incessant rainfall, he said, “besides Jalaka and Baitarani rivers, the water level is rising in other rivers too, but below the danger mark. Till 9 am today, the water level in Rushikulya River in Madhabgarh area is increasing. The engineers in coastal division have been directed to check the embankments.

Following opening of more number of sluice gates of Hirakud Dam, the water level is increasing in downstream areas of Mahanadi River.