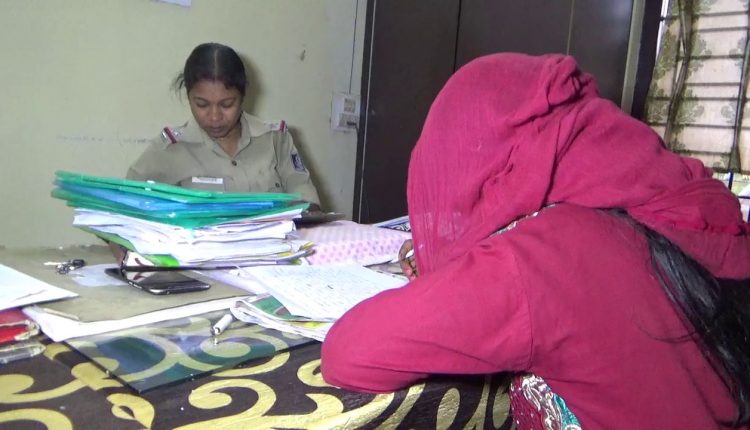 Keonjhar: A minor girl was allegedly kidnapped and gang raped while she was out on a picnic with her relatives in Odisha’s Keonjhar district on Wednesday.

According to reports, around four to five youths had gang raped the girl after forcefully taking her from Badaghagara, a tourist spot in the district.

The victim had come to the picnic spot along with her brother-in-law whom the youths threatened showing a sharp weapon and forcefully took the girl from the spot to a nearby lonely place.

The perpetrators also video recorded the crime in their mobile phones, reports added.

Soon after the incident, the girl’s relative lodged a complaint in this regard at Sadar police station.

By the time of filing this report, two persons have been detained and a manhunt had been launched to nab the accused.