Minor girl among 3 critical in jumbo attack in Odisha 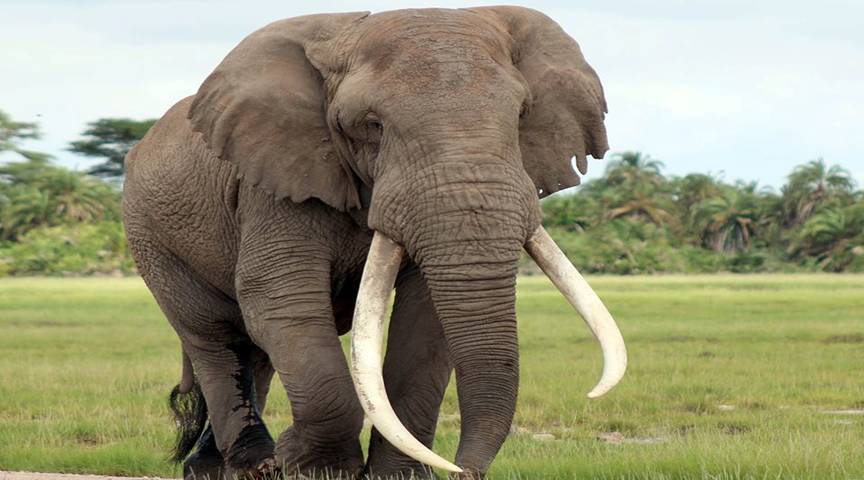 Dhenkanal: At least three persons, including a minor girl, were injured after a tusker attacked them on the outskirts of Dhenkanal town today. However, all the injured have been admitted t o hospital.

Sources said one Abhay Mallick (25) and his daughter Supriya of Harijan Sahi were going to an Anganwadi centre at around 7 AM today, when the pachyderm attacked them. The duo, who sustained critical injuries in the attack, was admitted to the district headquarters hospital (DHH) for treatment.

Later, the tusker tramped a truck driver, Sridhara Nayak, when had gone to a nearby canal to take bath. He was admitted to DHH and later shifted to the SCB Medical College and Hospital in Cuttack after his condition deteriorated.

Meanwhile, forest officials have been deployed at several entry and exit points to track the movement of the wildlife. Police and the district administration are also on their toes to avoid recurrence of further attack by the pachyderm.