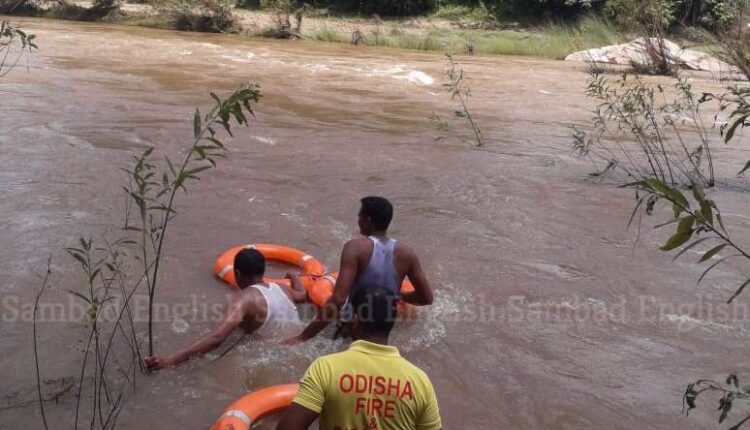 Daspalla: One minor girl drowned to death while taking bath in Brutang river near Gurusahi under Daspalla police limits in Nayagarh district today.

The deceased, identified as Sradhanjali Majhi (13) along with three other minor girls had gone to the river to take bath. Due to strong current of water in the swollen river, the four got swept away.

Some onlookers jumped into the river water and rescued three of the four minor girls.

After receiving information, the Fire Service personnel reached spot along with a power boat. They immediately launched a search operation and spotted Sradhanjali floating in an unconscious state one km away from the spot.

The minor girl was then sent to the nearby hospital where doctors declared her brought dead.

ECoR cancels these trains passing through Odisha due to Bengal lockdown