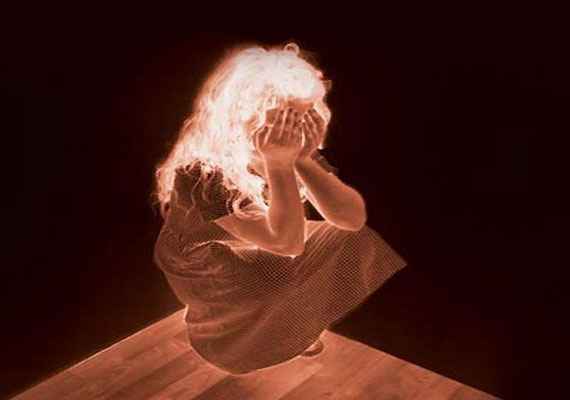 Rourkela: In yet another shameful incident, a minor girl was allegedly kidnapped and gang raped by three persons in Vedvyas area under Brahmani Tarang police limits here.

The incident came to the fore after survivor, who had gone missing the last two days, was rescued from a bush in the locality in critical condition. She was later admitted to the Ispat General Hospital (IGH) for treatment.

Acting on a complaint lodged by the girl’s family, police detained all the accused and are interrogating them in connection with the incident.

Last month, a nine-year-old girl was allegedly raped and strangulated to death at Hatapada Sahi under Kotagarh block of Kandhamal district.