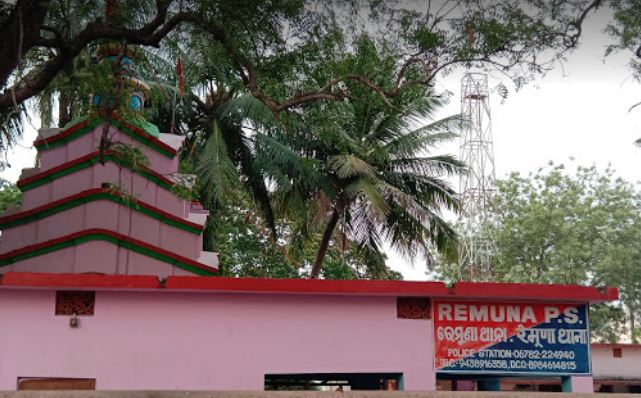 According to reports, the girl was returning home from a fair when Hemant Bindhani and Babul Barik kidnapped her. They forcibly took her to a nearby forest where they allegedly raped her.

On the basis of a complaint lodged by the father of the victim at Durga Devi police outpost, a case has been registered. While Remuna police arrested Hemant, Babul went absconding after the incident.

“The medical examination of the girl was conducted at the District Headquarters Hospital. Efforts are on to apprehend an accused who has absconded. Further investigation is underway,” a police official said.