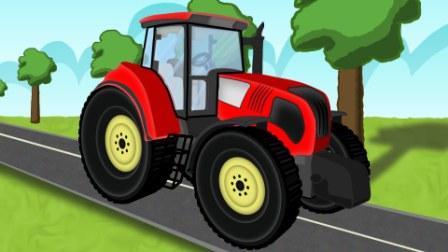 A girl child was killed after being hit by a tractor at Uchhula village under K Gaon police limits in Odisha’s Kalahandi district today.

The deceased, identified as Kabita Nag, a 14-months-old baby, was hit by the vehicle while she was playing on road, reports said.

Tension gripped the spot following the accident as irate locals thrashed the driver and helper of the tractor and locked them inside panchayat office.

Police later rescued the duo– Rahul Mandal and Samar Viswas, both hailing from Rajasthan and working for a contractor in Chhattisgarh.