Minor girl of the runaway couple from Odisha turns up 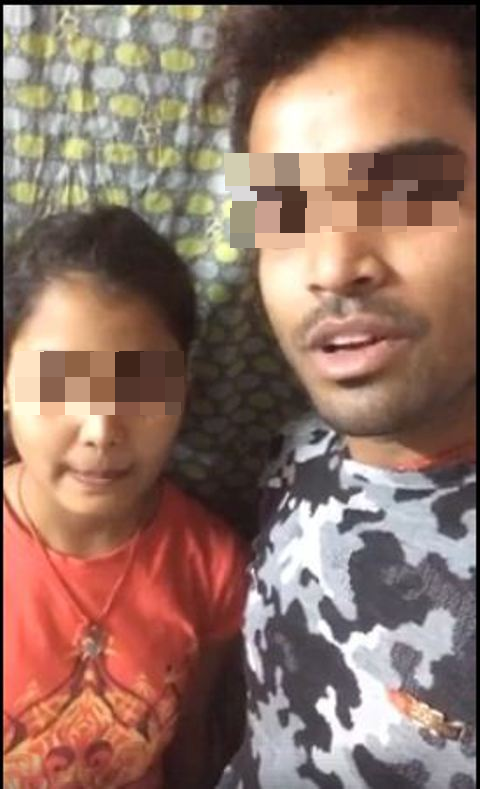 Balasore: The video of a young couple’s emotional appeal for help and later another video resembling the duo lying in a pool of blood had gone viral on social media in Odisha recently.

Though the disturbing video in which the couple had blown their heads off had nothing to do with the one from Odisha, the eloped pair from Nilagiri in the district remained in hiding fearing for their lives.

Of the love birds, the minor girl turned up before police here today.

Sources said the couple had contacted the Superintendent of Police (SP) seeking protection. SP B Jugal Kishore had assured them of help owing which the girl turned up at the office this morning.

“In the viral video case, the boy and the girl had approached me through WhatsApp to rescue them. I had convinced them not to take any extreme step and surrender before police so that we can do the needful. Today, the girl had come to my office following which we sent her for medical examination. Her statement has been recorded. Based on her statement, action will be taken,” B Jugal Kishore told media.

While the girl showed up, the boy did not.

On directions of SP, Nilagiri police took the girl for medical examination and produced before a magistrate to record her statement under 162 of CrPC.

During second week of this month, a video of the couple had gone viral on social media where they appealed for help as their family members were against their relationship and goons are after them to eliminate them.