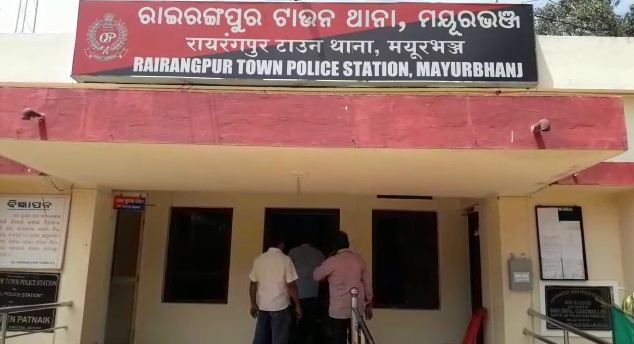 Baripada: A 16-year-old girl was allegedly raped by a youth at an abandoned house near Sijukala village under Rairangpur Town police limits in Odisha’s Mayurbhanj district.

Acting on a complaint lodged by the mother of the victim, police today arrested the accused, identified as Punga Soren of the village.

According to reports, the victim had on September 4 gone to Rairangpur town for buying dress. While she was waiting for bus to return home in the evening, the accused offered her a lift on his motorcycle.

The girl boarded the two-wheeler expecting that Soren would drop her at her house. However, he forcibly took her to an abandoned house near the village and allegedly raped her after tying her hands and legs.

The accused has been arrested under the POCSO Act and various sections of the IPC.