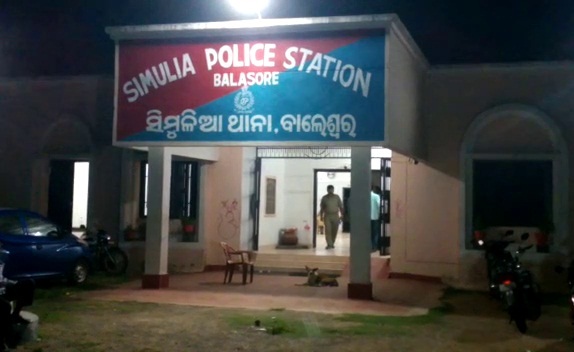 Simulia: Even after stringent law to curb sexual abuse against minor girls, such incidents continue unabated across Odisha with another rape case reported from Simulia area in Balasore district.

A 15-year-old girl was allegedly raped by her neighbour after she turned down his request to have physical relationship with him.

The accused identified as Chenga aged about 40 years was detained for interrogation.

According to reports, the victim had been sexually abused by the neighbour many times. He had been forcing her to enter into physical relationship with him on the pretext of marriage. After the girl rejected his proposal, he allegedly raped her.

Following the incident, the victim approached the Balasore Child Welfare Committee to lodge the complaint against the accused. A case has been registered at Simulia police station on Thursday following order from the district collector.

“During counselling of the minor girl, we came to know that repeatedly she was raped and abused sexually by her neighbour. We informed about it to the district collector and ADM. They ordered to file the FIR against the accused. The victim underwent medical examination and her statement will be recorded before the Magistrate on Friday in Balasore,” said Muktikant Panda, the Legal-cum-Probation Officer of District Child Protection Unit.

The minor girl was raped and a case has been registered at Simulia police station under section 376 of IPC and various sections of Protection of Children from Sexual Offences (POCSO) Act. The accused has been detained and interrogation is underway, said Prabhas Chandra Pal, Balasore SDPO.