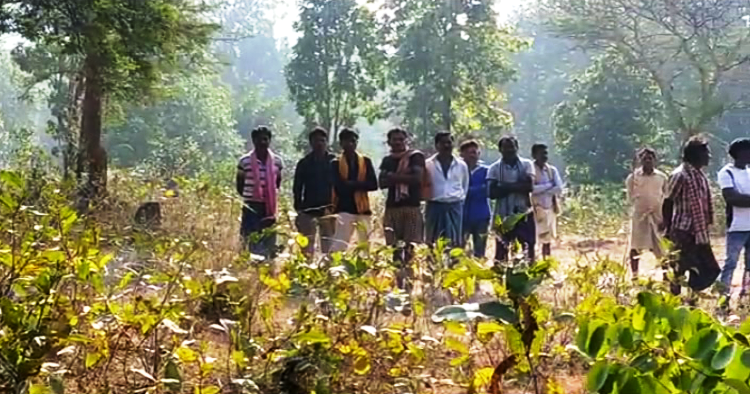 Bargarh: At a time when the Hyderabad horror is still fresh in people’s mind, a minor girl in Odisha’s Bargarh district was allegedly raped and brutally killed by unidentified miscreants.

The spine-chilling incident came to fore after her half-naked mutilated body was found near a forest at Temarimal village under Paikamal police limits in the district this morning.

As per reports the minor went outside on Friday evening to attend nature’s call and did not return after that. Her family members searched for her every here and there, but in vain.  Later, family members of the girl lodged a missing complaint at Paikamal police station on Monday. Today morning, a few locals spotted her half-naked body with critical injuries in her head and hands near a forest and immediately called up police.

The Paikamal police reached the spot and began an inquiry into the incident. Prima facie, it is suspected that the girl was stoned to death after being raped by miscreants.

Hrithik to play Deepika’s ‘Krishna’ in this movie