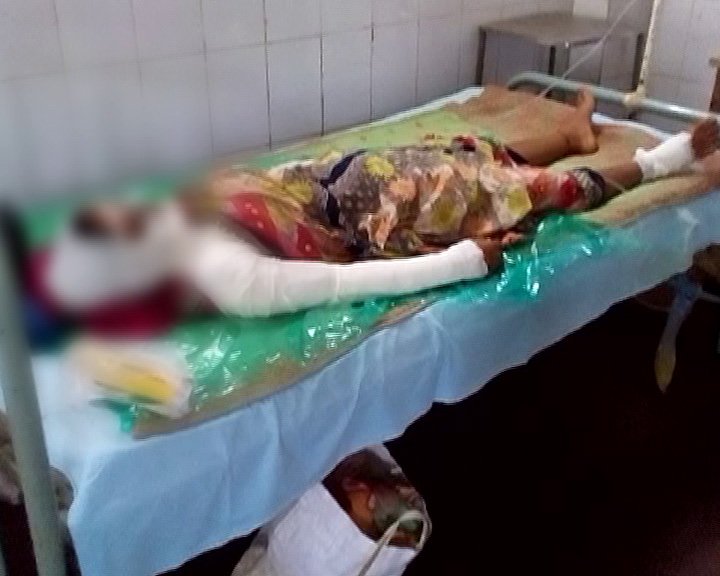 The minor identified as Mamuni Bisoi (17) has been admitted to MKCG Medical College and Hospital here. Her condition is stated to be critical, reports said.

Reportedly three unknown miscreants entered the victim’s house on Saturday night while she was sleeping and after splashing acid on her, fled the spot.

Meanwhile, police have arrested one Lipun Bisoyi said to be the prime accused, reports said.

The reason behind the attack is yet to be ascertained, reports added.