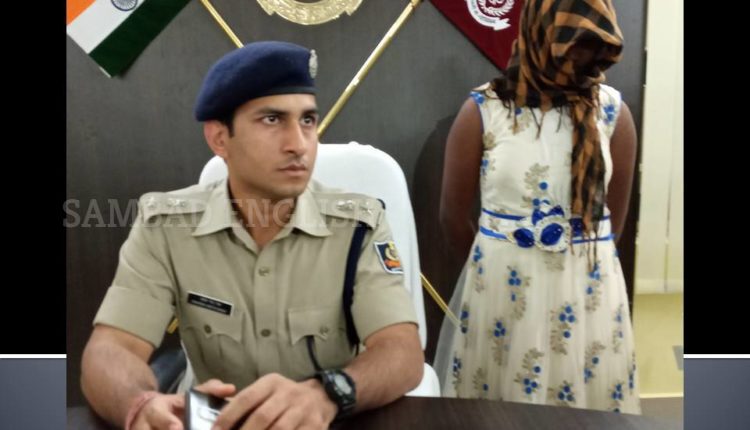 Phulbani: Dejected with the violent activities of red rebels, a minor girl has left Maoist organisation and surrendered before the Kandhamal police today. The 16-year-old Maoist girl who laid arms is a resident of Tumudibandha area of Kandhamal district.

She joined the Ghumusara Area Committee (BGN Division) of Maoist organization on September 23, 2018. After joining the red rebels, she was not keeping well. This apart, she disliked to terrorise villagers and forcibly get food from them, the minor Maoist girl said.

After an exchange of fire with security personnel in Lengaramaha forest on March 13, 2019, she was completely frightened. Moreover, she was being ill treated by Maoist leaders, the girl said.

The minor girl escaped from the Maoist camp on December 26 and surrendered before police, informed SP Prateek Geeta Singh adding that rehabilitation benefits will be provided to her as per the government rules.

The SP further said the minor girl was involved in exchanges of fire at Gadimaska and Lengaramaha and blocking roads at Baliguda and Daringbadi by felling trees.

Suffering from arthritis? This drug holds promise for treatment