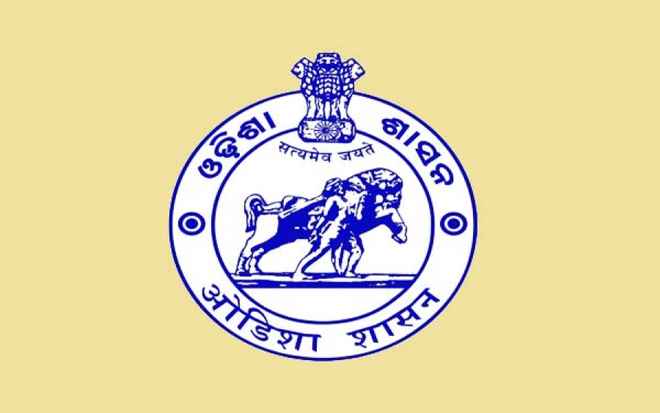 Similarly, Hemanta Kumar Padhi has been appointed as Director of Panchayati Raj department and Debraj Senapati has been posted as the secretary of BDA.

Besides, Tarinisen Sethi has been named as the new Additional Secretary of Home department and Meghanad Nayak has been shifted as Managing Director of Baragarh Co-operative Sugar Mills Ltd.

Body of minor fished out from river in Odisha, family cries foul