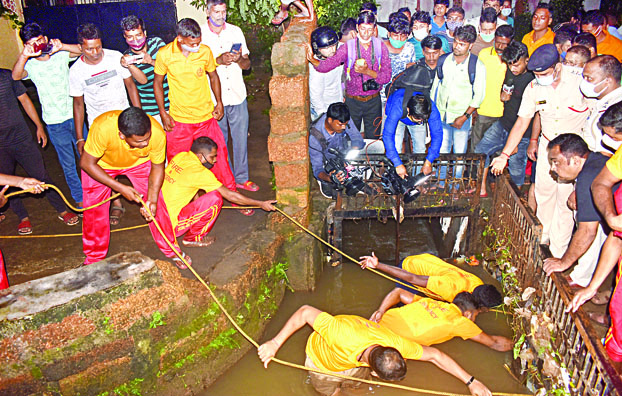 Bhubaneswar: It’s high time for civic body of the state capital to buckle up and take proactive measures to check the ever-growing drainage problem of  the ‘Smart City’ that has claimed many lives in the recent past.

While drowning death of 15-year-old Jyoti Prakash Behera here yesterday has triggered much hue and cry at all levels, the Bhubaneswar Municipal Corporation (BMC) must take it as a wake up call.

Flooded roads, waterlogged low-laying areas leading to artificial flood-like situation following a few spells of intense rain has become a regular affair for the residents here. And, open drains at several places in the capital city have proved to be death trap for the residents, thanks to the lackadaisical attitude of the civic body. 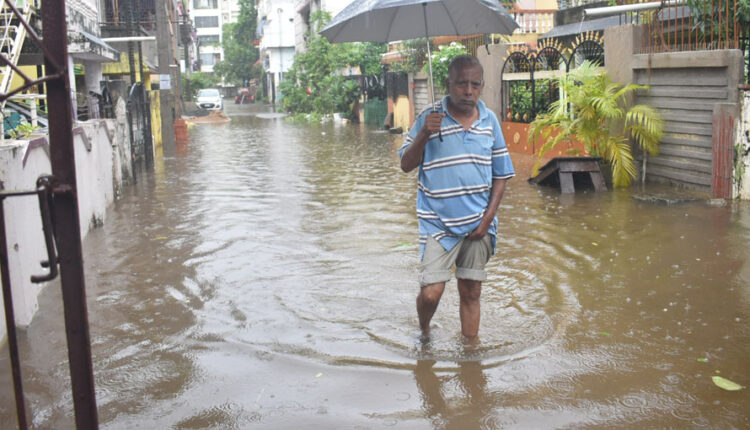 As per data, seven persons have died after falling into overflowing open drains in the city in the last six years. But the issue has allegedly failed to draw the attention of the civic body yet for a permanent solution.

Body of the 15-year-old was recovered by fire services personnel from a bush near a drain at Panchasakha Nagar here this morning.

Terming the latest incident as unfortunate, city Engineer Arun Nayak said, “the drain is a natural one and has culverts at many places. Hence, it is impossible to put slabs on the drain. There are many such drains in the city. Few vulnerable points have been identified and there is a provision in the this year’s budget to construct guard walls at such places. The guard walls will help prevent such kind of mishap in the future.”