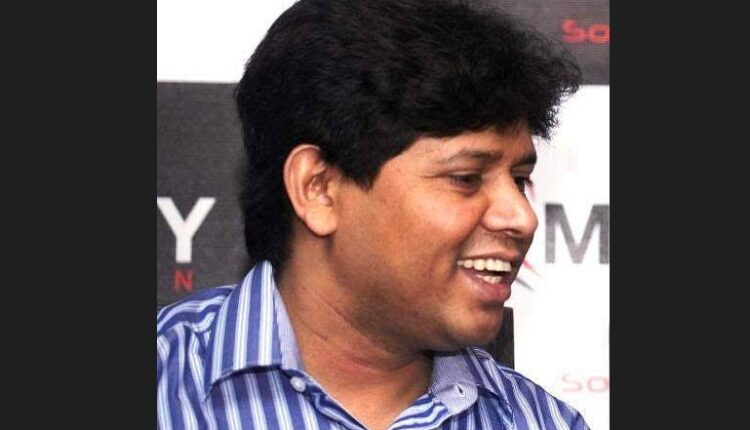 According to reports, Mir Sairuddin alias Gora, lodged at the Jharpada Jail since 2017, collapsed after he slipped to the ground while going to attend the Nature’s call in the morning.

The jail authorities rushed him to the Capital Hospital where the doctors declared him dead.

Green Ray International Ltd. (GRIL) Managing Director Mir Sairuddin alias Gora was arrested in connection with a chit fund scam. The CBI arrested the accused, who had escaped to Nigeria, from Kolkata in February 2017.

The dubious chit fund firm is accused of duping investors of Odisha and 13 other states of over Rs 1000 crore by promising good returns.

Besides freezing cash deposits of Rs 57 lakh in 46 accounts in different bank branches, State Crime Branch, which was probing the chit fund case earlier, had confiscated 20.68 acres of land belonging to the company. The CBI took up the investigation in May 2014.

Puri: Know the types of gold ornaments donned by deities on Suna Besha