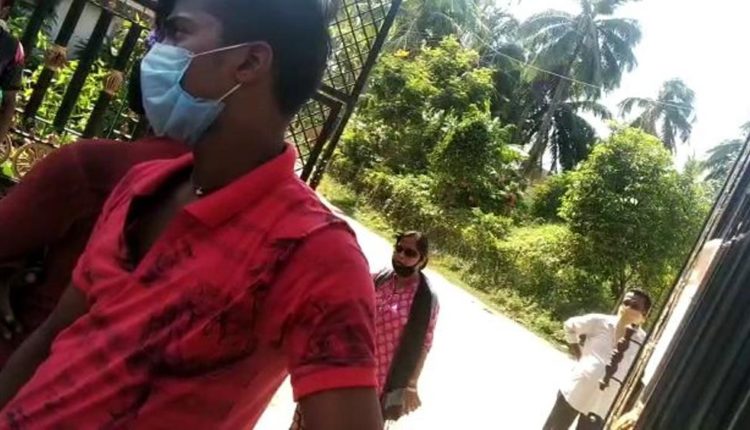 Balasore: A day after Baliapal Block Development Officer (BDO) allegedly misbehaved with few Gujarat returnees, the Panchayati Raj Department today directed Balasore Collector to conduct an immediate inquiry  into the incident and submit a report in this regard.

Necessary action will be taken against the errant official once the inquiry report comes in, Jena added.

Worth mentioning  a group of migrants who had returned to Balasore from Gujarat’s Thangadh area by a Shramik Special train yesterday morning alleged that Baliapal woman BDO misbehaved with them after they asked her for some food and water while waiting to get shifted to allotted quarantine centre.

However, the BDO had refuted the allegation saying that the migrants first misbehaved with her when she went on to brief them about the temporary arrangements for their shelter and in response to that, she had to go harsh on her words.