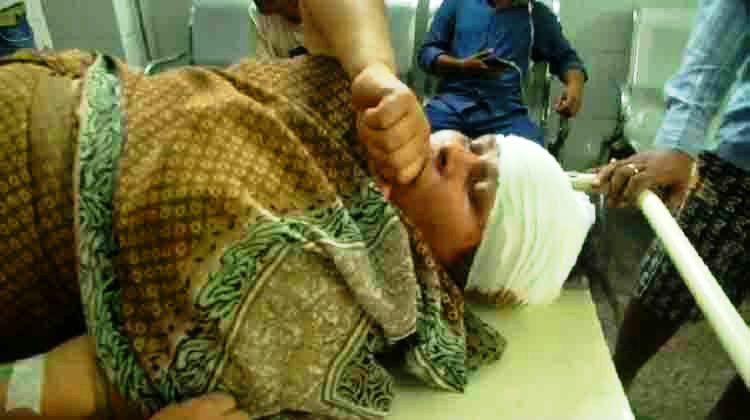 Rourkela:  In a daring heist, a miscreant looted a woman of her gold jewelleries and later attacked her with a brick leaving her injured in broad daylight at Oram Pada here today.

However, the victim identified as Namita Das has been admitted to Ispat General Hospital (IGH) here for treatment.

Odisha: Man robbed of Rs 6.50 lakh while returning from bank

Sources said Namita, who resides near Indo English School here, was going to consult a doctor at around 10 am, when a bike-borne miscreant intercepted her near Oram Pada and tried to grab her gold chain and bangles. When she opposed, the looter hit her head with a brick before decamping with the jewelleries.

Namita, who sustained grievous head injuries, was rushed to the IGH. Later, the Udit Nagar police reached the spot and began an inquiry into the incident.