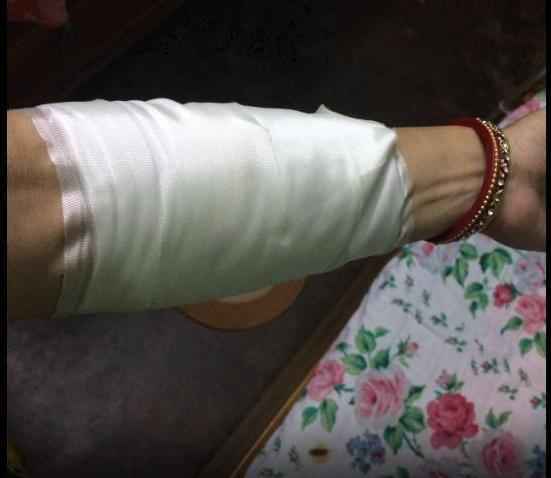 Unidentified miscreants attacked a couple and looted a gold chain from the woman near Kali Mandir at Baramunda in Odisha capital today.

According to reports, the incident took place when the couple identified as Pabitra Beura and his wife were on the way to Kali Mandir on a bike. The robbers intercepted the duo and attacked them with knife. They snatched away a gold chain worth Rs 1.5 lakh from the woman’s neck.

The looters also took away Beura’s motorcycle before fleeing the spot, reports said, adding that the woman sustained injuries on her hand in the attack.

An FIR was filed by the couple at Khandagiri police station. Efforts were on to identify and nab the miscreants.

Bodies of 3 children recovered from well in Odisha, mother absconding