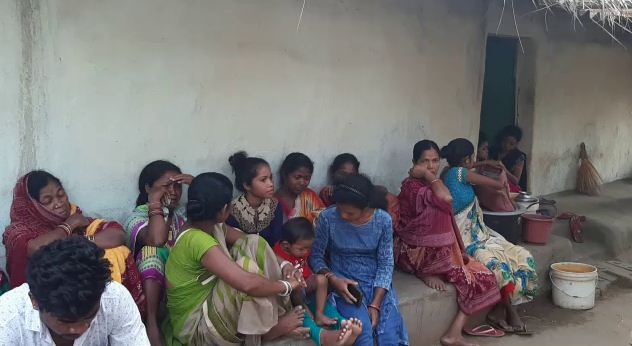 Sambalpur: In a barbaric act, unidentified miscreants allegedly beheaded a person at Tileimala under Ainthapali police limits in Odisha’s Sambalpur district late last night and fled with the severed head.

According to reports, Satyanarayan Munda, the deceased, was sleeping inside a mosquito net on the veranda of his house last night. His family members spotted the headless body early this morning and informed the police about it.

Though the reason behind the murder is yet to be ascertained, it is suspected that the incident was a fallout of past enmity.

Police along with scientific team have started investigation into the incident and efforts were on to trace the head in the locality.