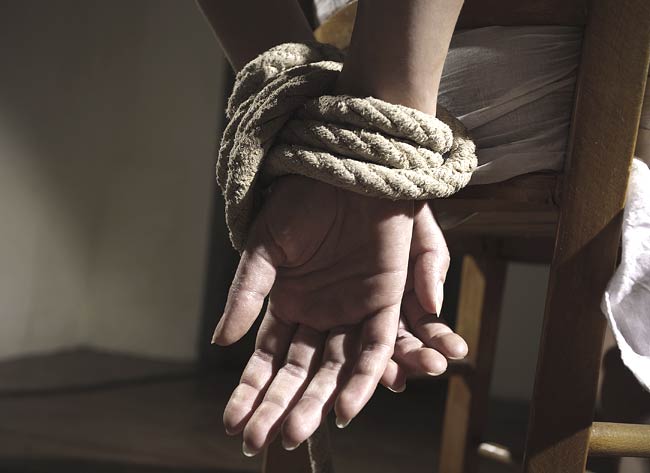 Berhampur: Challenging police, looters in Odisha seem to be adopting smarter ways to get their work done.

As per reports, when 56-year-old woman Kailashi Sahu (56) was alone in her house at around 1 PM, two looters knocked at the door saying that they have a marriage proposal for her son. When she opened, the duo barged inside and shut her mouth with a towel. They snatched gold jewellery that the woman had worn and also looted Rs 10,000 cash before fleeing the spot.

However, a complaint was later lodged at Badabazaar police station in this connection and an inquiry has already been initiated.