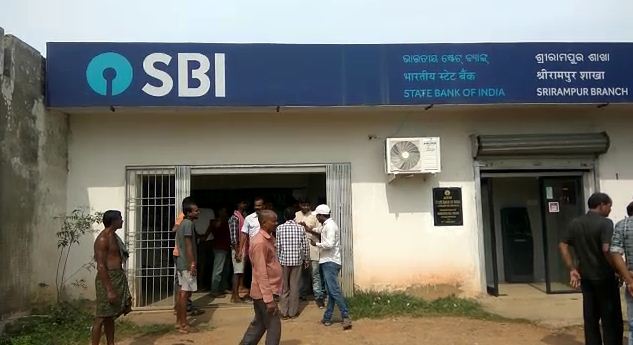 As per an eyewitness, the looters, who had worn college uniforms, barged into the bank and threatened the customers at gunpoint. They later forced the bank officials to show them the strongroom, following which the wrongdoers decamped with the cash.

Before fleeing the spot on two motorcycles, the looters locked the bank from outside. On being informed, police reached the spot and initiated investigation.

As many as four bombs, one billhook and a gun have been recovered from the spot. Efforts were on to identify the miscreants on the basis of CCTV footage.