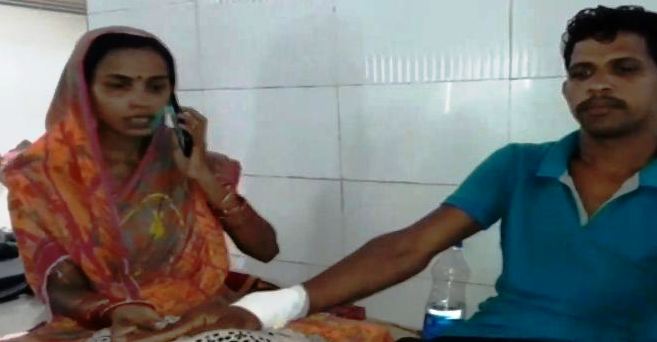 Angul: Armed miscreants allegedly looted Rs 1.5 lakh from a trader after hacking the victim with sharp weapon on NH-55 near Amantpur under Jarapada police limits in Odisha’s Angul district today.

Digambara Sahu of Sabalabhanga village was heading towards a market carrying the cash in a bag this morning when three bike-borne miscreants intercepted the trader and attacked him with knife.

The looters snatched away the bag containing the cash and fled the spot. Sahu sustained critical injuries on his hand in the attack and was hospitalised.

Acting on an FIR lodged by the trader, police have started investigation into the incident.