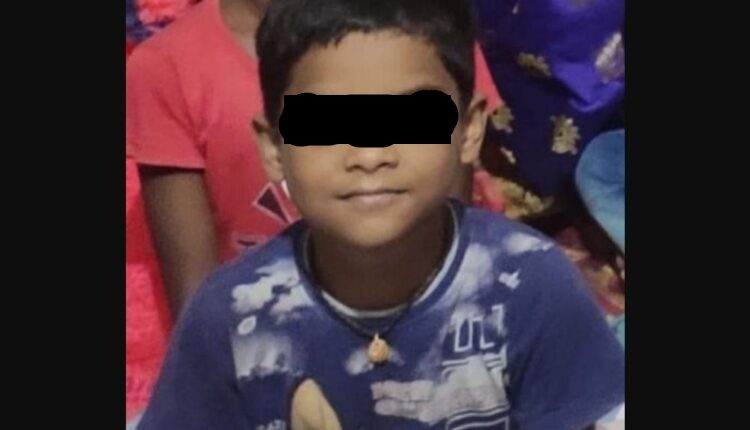 According to reports, the boy, identified as Jami Hardhik, was playing with his friends in the locality when two motorcycle-borne miscreants came and asked him about the location of his father’s workplace. The duo then took the child with them on the two-wheeler.

Suspecting foul play, his friends chased the vehicle for a while but the two managed to flee the spot. The reason behind the act of the miscreants was yet to be ascertained.

The Kashinagar police have started an investigation into the incident and efforts were on by cops to trace the boy.

College student bashed up in Odisha capital over love affair