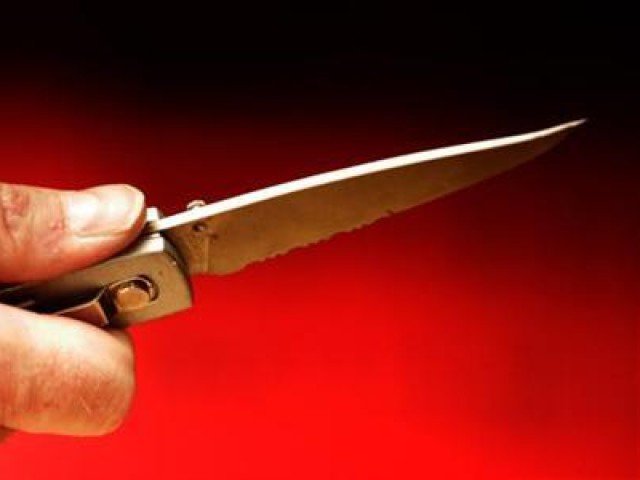 In a broad daylight heist, unidentified miscreants killed a woman by slitting her throat and looted valuables from her house at Biswanathpur near Bhawanipatna in Odisha’s Kalahandi district today.

The deceased has been identified as Gita Patra, wife of S Narayan Patra, sources said.

According to reports, the robbers entered the house at around 1 pm with an intention of loot. They attacked the woman with a sharp weapon and later killed her by slitting her throat with it. The miscreants robbed gold ornaments and cash from the house and fled the spot.

On being informed, Biswanathpur police reached the spot and started investigation.

Government extends date for filing IT returns to October 17