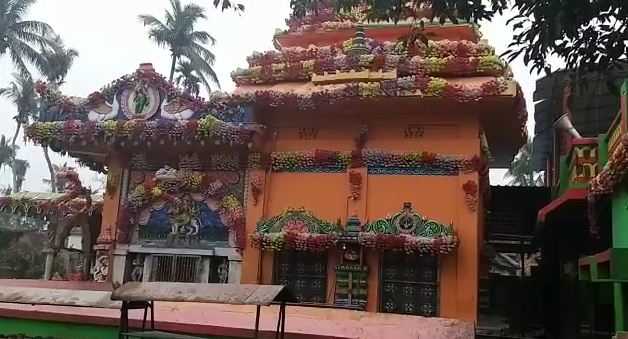 According to reports, a gold necklace, a silver garland, a silver umbrella, crown and donation box of the temple were looted by the miscreants. The lock of the door of the temple was found broken today.

On being informed, Satyabadi police reached the village this morning and started investigation to ascertain the identity of the looters.