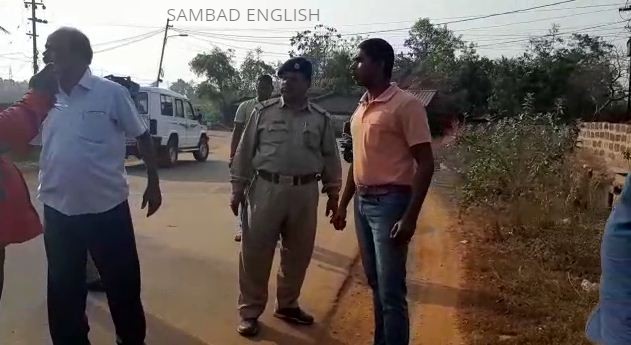 According to reports, the victim, identified as Bapuji Maharana, was heading towards a private bank on a motorcycle to deposit insurance premium of insurers when four bike-borne miscreants intercepted him around 11 am. They threatened him at gunpoint and snatched away a bag containing Rs 23.68 lakh from his possession.

The person has lodged a complaint in this regard with Khordha Town police. Cops have started investigation to identify and apprehend the looters.