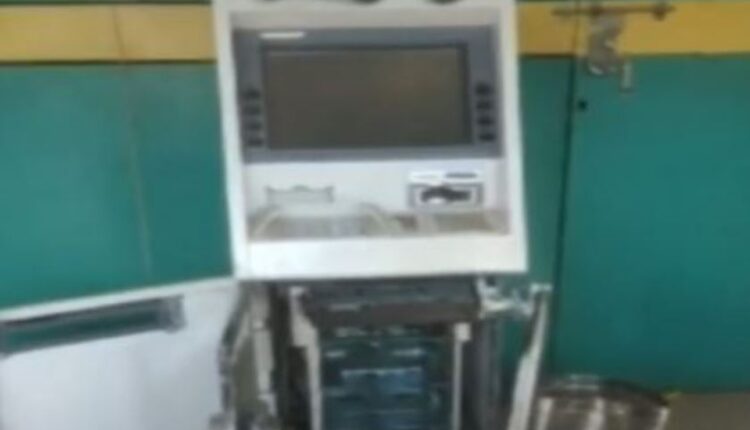 The concerned ATM maintenance authority has lodged a complaint in this regard with the Infocity police.

As per the FIR, Rs 2700800 was looted from the machine after breaking it with a gas cutter.

Acting on the complaint, police reached the ATM kiosk and launched an investigation. Efforts were on by cops to identify the looters on the basis of the CCTV footage.