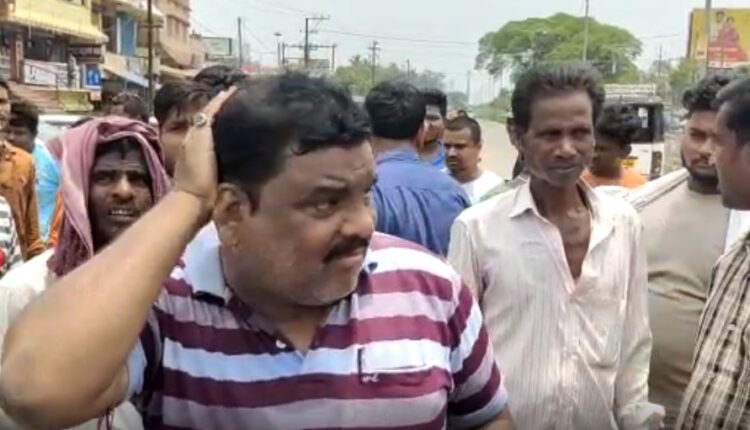 The victim, identified as Ashok Kumar Khilar of Podapatana village under Agarpada police limits in the district, had come to the Bhadrak branch of the SBI for withdrawing Rs 12 lakh for the purpose of buying a patch of land.

While he was returning with the money after the withdrawal, two motorcycle-borne miscreants snatched away the bag containing the cash from the possession of Khilar.

The looters fled the spot after committing the offence.

On being informed, police reached the place and started an investigation by questioning the victim.

Efforts were on by cops to trace and nab the wrongdoers.