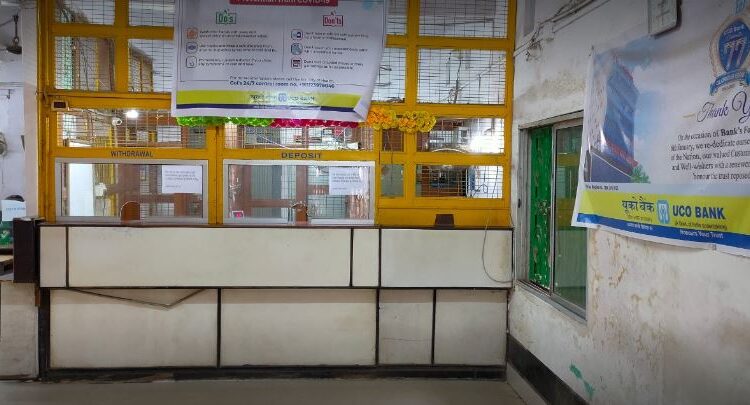 According to reports, six miscreants reached the bank on motorcycles  and entered it posing as customers. They threatened the bank staffers by showing gun and looted the cash.

The wrongdoers fled the spot on the two-wheelers after committing the offence. On being informed, police reached the spot and initiated investigation to trace the looters.

Efforts were on by cops to identify the miscreants on the basis of CCTV footage.